Function of Proof of Statement of Witnesses in Trial 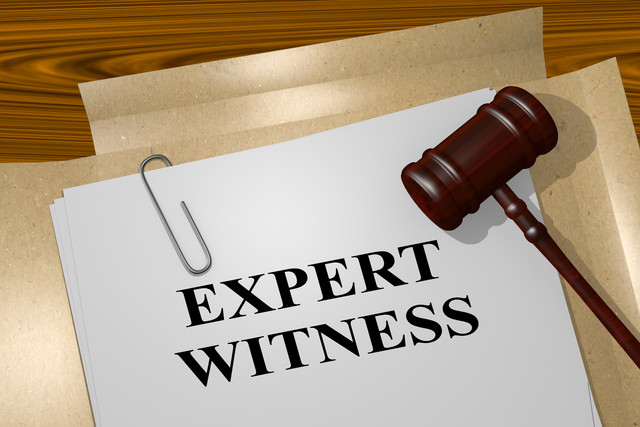 Proof is an attitude or action that is very necessary in life. The need for proof of a truth relating to the association of social life includes proof of things of simple value to those of high value. Proving the truth of things that are simple in nature, the method of proof is also simple, not too formal and sometimes even left from person to person. Unlike the evidence relating to people with the government or the state or known as public relations, the rules of proof are formal and binding.

The Criminal Procedure Law, as the procedural law regulating how criminal law is implemented, regulates the rules of evidence in a brief criminal procedure. Proof is needed in almost every action. Basically, the evidence in the criminal case proves the existence of a criminal act and the defendant’s guilt.

In practice, proof is the act of the public prosecutor to create a judge’s conviction that is obtained from the minimum evidence of a criminal act and that the defendant is the one guilty of committing it.

The function of proof is very important because it will become the back or point of departure for the judge’s decision. In order to create proof and application of proof that can create legal certainty and justice, rules, rules or provisions are needed as guidelines.

Proof occupies a very important function and is the central point of the trial, but its provisions in the Criminal Procedure Code are very brief. Evidence is the activity of proving where proving means showing the existing evidence, doing something as truth, implementing, signifying, witnessing, and convincing. Proving activities can be divided into 2 parts, namely a part, namely a part of unveiling facts and a part of analyzing facts which is also a part of analyzing the law.

In the section on disclosing facts, evidence is submitted to the public by the public prosecutor and legal advisor or at the discretion of the panel of judges to be examined for their truth.The process of proving this first part will end when the chairman of the assembly verbally declares that the examination of the case is declared complete. After the fact-disclosing activity section has been completed, then the Public Prosecutor, the Legal Counsel, and the Panel of Judges carry out a legal analysis.

By the Public Prosecutor, proof in this second meaning was carried out in his letter of demand. For legal advisors, the evidence is carried out in a defense note and the panel of judges will discuss it in the final decision (verdict) they make. This proof becomes important when a criminal case has entered the prosecution stage before a court session.

The purpose of this evidence is to prove whether the defendant is guilty of the criminal act he is accused of. The matter of proof is a very determinant matter for every party directly involved in the process of examining a criminal case, especially in terms of assessing whether the guilt charged against the accused is proven or not proven.

4 Things About Bond Investing that Beginner