Development of Law and Crime Factor 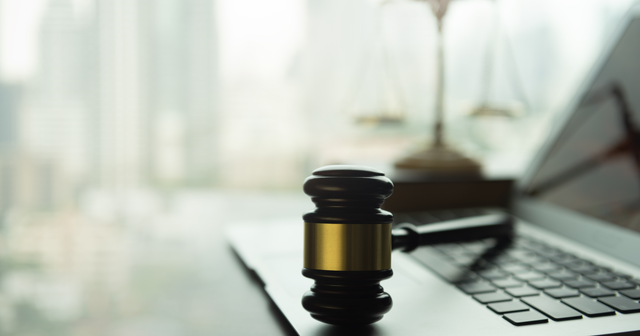 Overcriminalization (crisis of overreach of criminal law) as a situation where too many acts are defined as criminal acts (criminalization) is also another problem in the Criminal Justice System. Accuracy of lawmakers in criminalizing becomes a central problem so as not to decrease the psychological coercion of criminal law and its authority so that it becomes ineffective in overcoming crimes.

Furthermore, in the Criminal Justice System, the rights and obligations of victims are completely absorbed or taken over by the state and carried out by the state apparatus (police, prosecutors and judges) so that in fact victims do not have much role, even though victims are the ones who suffer the most losses as a result of an incident. criminal act. When efforts to strengthen the principle of due process of law in carrying out the Criminal Justice System to ensure the rights of suspects continue, victims often go unnoticed (lack of attention to crime victims). The worst thing that can happen to the victim is secondary victimization where the victim of crime becomes a victim for the second time as a result of the operation of the Criminal Justice System which is not oriented towards the interests of the victim.

Social stigma is the next issue. In the labeling theory known in criminology, the reason why people become criminals for the second time (secondary deviant) is because they have been stigmatized or labeled “evil” by the Criminal Justice System and society at large. They accept a criminal self-image against themselves and finally makes a commitment to a criminal career because their existence is not accepted by society. This stigmatization or labeling is often called the reactive definition of crime because crime does not itself become significant, but it is the social reaction to it that is much more important in determining how individuals perceive themselves and their subsequent behavior.

The last problem that is no less complex is prisonization. Prison as a separate social system with a socialization process that takes place in it, if it is not monitored and not balanced with a good coaching program, will cause contamination of behavior which tends to produce recidivists. We find many facts that crimes actually happen behind the correctional institutions as part of the Criminal Justice System. We know the term prison as school of crime.

On the other hand, the Criminal Justice System must continue to improve. The Criminal Justice System with a restorative justice paradigm that formulates the purpose of punishment as an effort to resolve conflicts in society, develop alternative crimes of deprivation of liberty, efforts to pay attention to crime victims through criminalization guidelines to decriminalization of minor offenses need to be discussed more seriously.