Custody of Children After Divorce 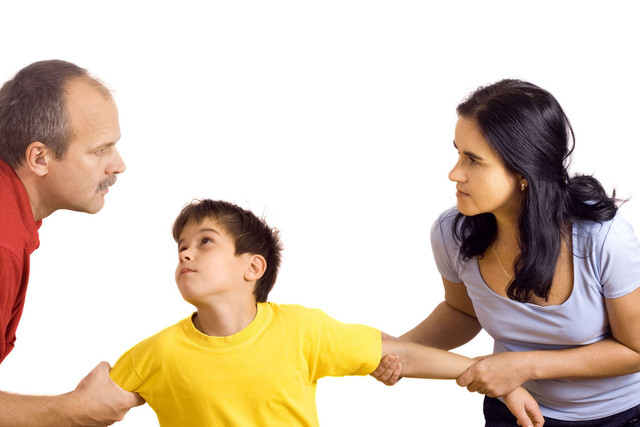 Divorce in Islam is something that is not liked by Allah but there is also no prohibition for Muslims who want to divorce. The growth in the divorce rate at the end of the year has greatly increased when viewed from the data on cases that have been submitted to the courts, both in religious courts and in district courts.

1. Custody of children under 12 years of age is prioritized to be given to mothers. This is stated in article 105 letter a of the Islamic Law Compilation which reads In the event of a divorce: a. It is the mother’s right to care for children who are not yet older or not yet 12 years old

2. Custody of children aged over 12 years is given to the child to choose whether to join the mother or this is in accordance with what is stated in the Compilation of Islamic Law in article 105 letter b which reads: “In the event of a divorce: b. Child care that is older is left to the child to choose between the father and mother as the holder of the right to care for him.

Whereas in determining the provision of custody of children, it is not absolute that children under 12 years of age are given to their mothers, the panel of judges will also look at and consider other factors in deciding, of course, these factors are considered for the benefit of the child. The judges consider several things that are considered by the judge not to provide custody of the child to a mother even though the child is under 12 years of age:

1. Being drunk, congestion, gambler, and others who are difficult to cure;
2. Has left the other party without permission and without valid reasons or for other reasons beyond its capabilities;
3. Received a prison sentence
4. Committing cruelty or serious maltreatment endangering the other party;
5. Not trustworthy, do not have the will to educate children;
6. Unable to maintain children’s growth, education and comfort;
7. Not able to protect the benefit and interests of children.
8. Any other reasons for worrying cannot guarantee the physical and spiritual safety of the children.

That there is something that needs to be considered, namely that even though the child takes care of the father or mother, one party should not prevent the other party as the biological parent from giving affection to their child and for providing a living, it is still borne by the father until the child can be independent